Chuck Whitman heads the management team at Whitman Asset Management (WAM), which he founded in 2013, and is Senior Portfolio Manager for all WAM’s program offerings, overseeing all research, trading and development activities. Over the past 30 years, he has garnered an extremely successful career in trading.

Chuck has extensive experience as a leader, teacher and manager. Prior to founding WAM, he was co-founder and CEO of Infinium Capital Management (ICM) from 2003-2012. During that time, Chuck built ICM up from 7 to 250 people. He built revenue from $0 to a high of $200M in 2008 and averaged $125M/year in revenue during his last 5 years as CEO. ICM was repeatedly recognized as one of Chicago’s Top Companies to work for, including #4 by Crain’s Business Chicago in 2009. As CEO of ICM, he was driven to implement processes and systems wherever possible, and institutionalized the firm during his tenure. 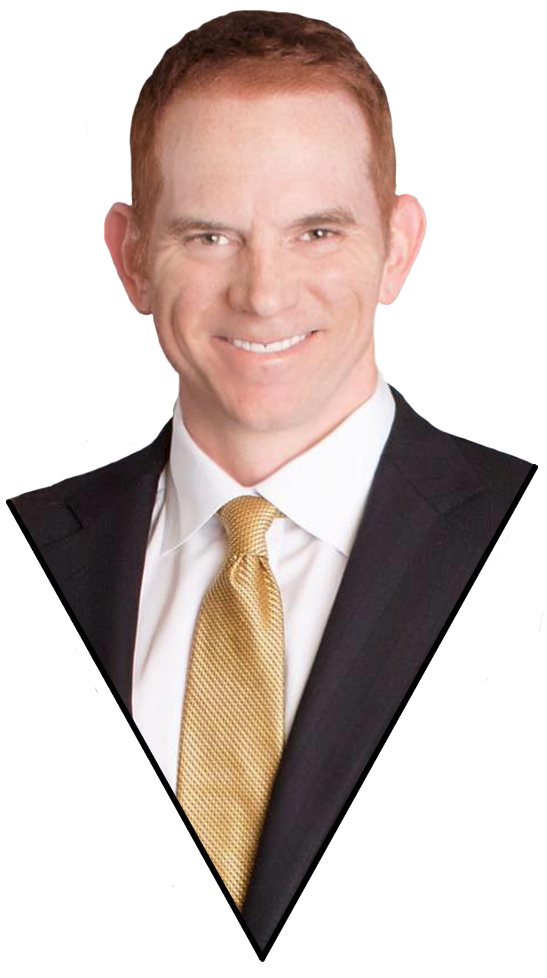 In addition, Chuck was known as one of the top agricultural options traders at the Chicago Board of Trade. He parlayed his options trading experience to build ICM, where he trained many of the top commodity and energy traders in the world. He spent many years and millions of dollars of his own money to understand how to be a successful speculator using a Macroeconomic approach through extensive use of technical patterns and indicators, and his depth of experience as an options trader. 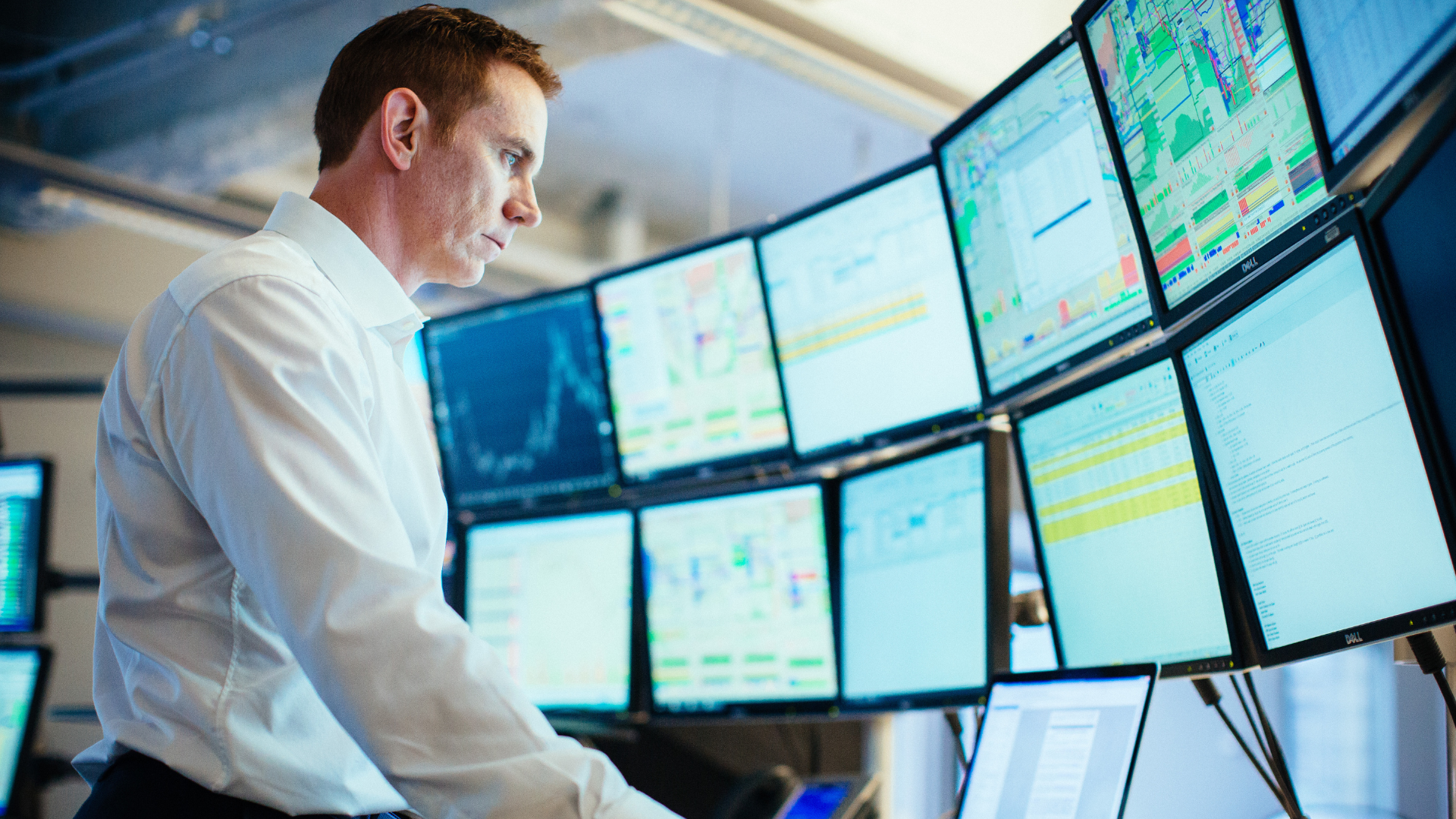 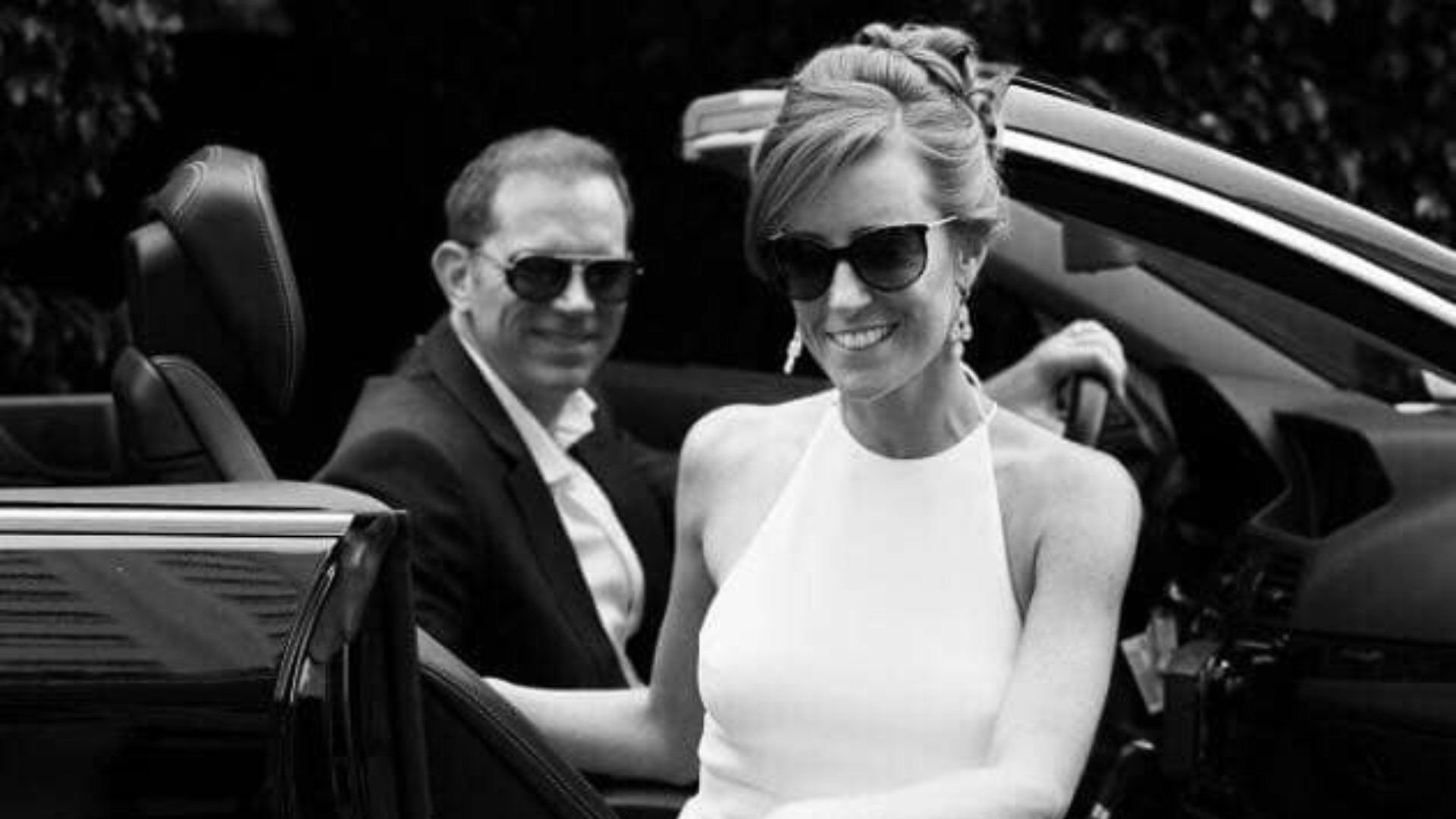 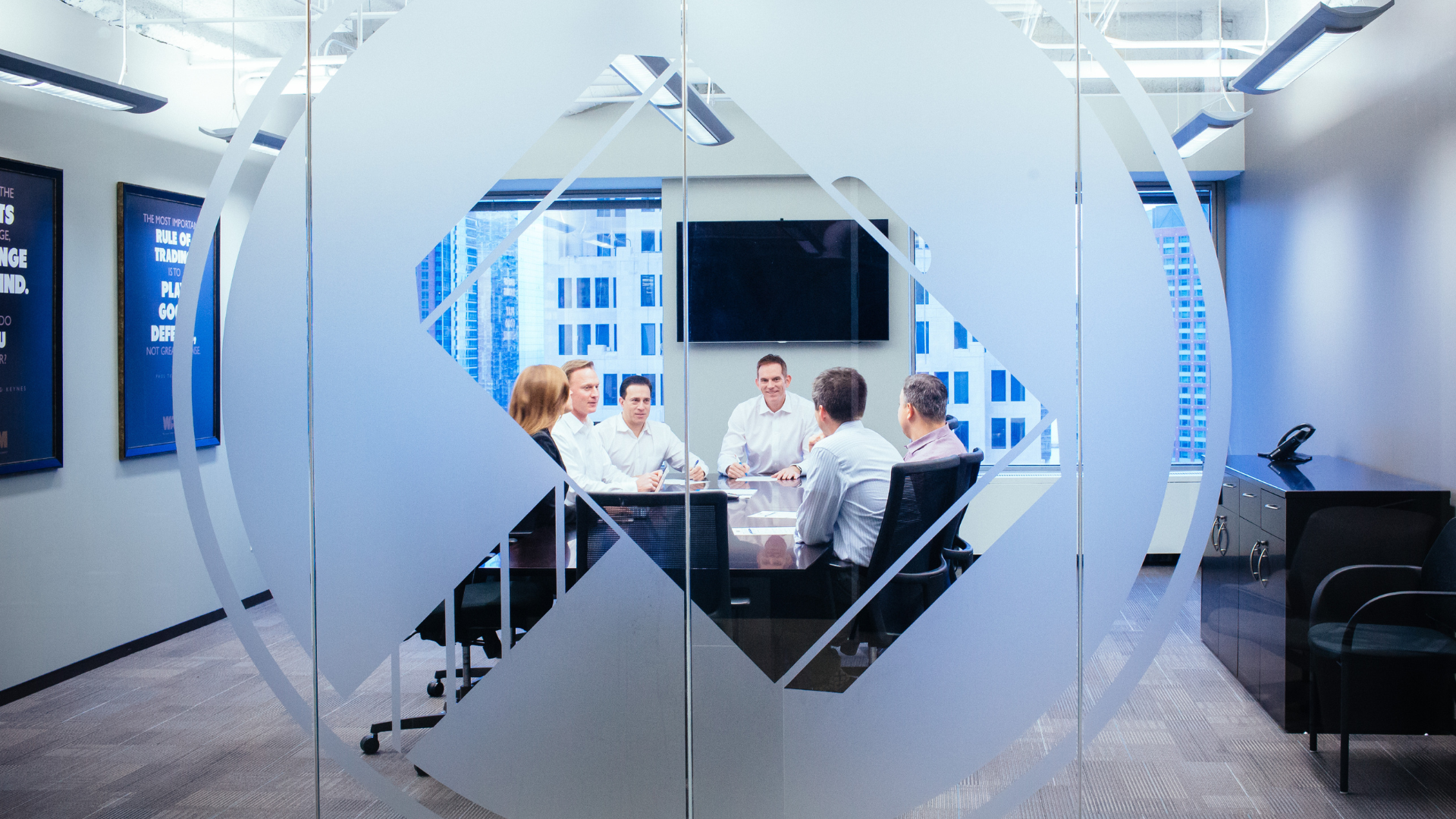 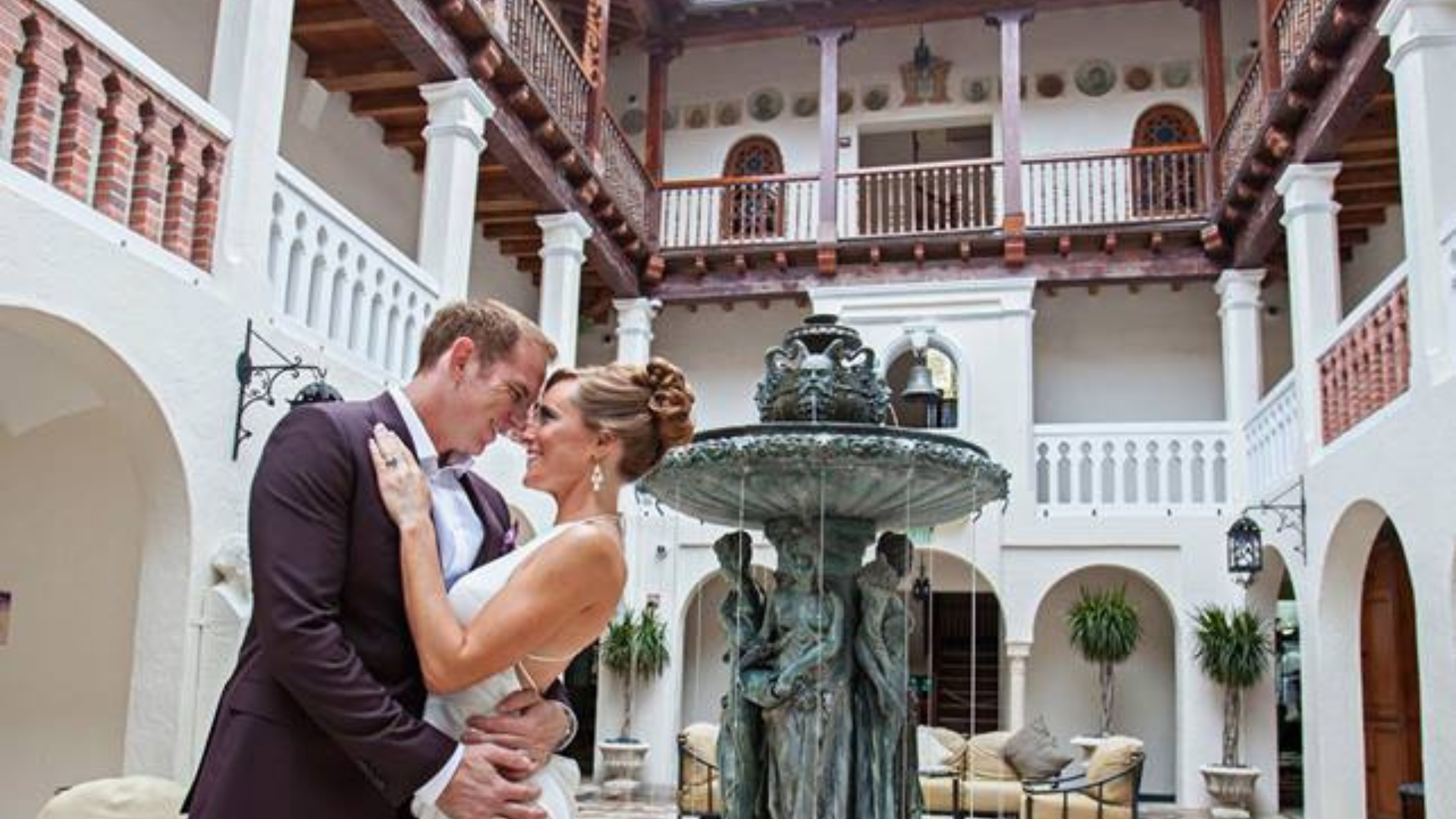 Stay up to date on Chuck's insights, tips, tricks, and rants of wisdom: